Don’t Want to Sell a House As Is This Winter? 9 Mistakes to Avoid

If you are selling your home during the winter and you have never done it before, chances are that you don’t know that there are common mistakes that people make. That’s why a lot of people choose to sell a house as is during the winter. Selling during the winter comes with a whole bunch of new challenges that don’t happen during the other times of the year. Although it’s not peak season to sell a home, there still are people who are willing to buy.

However, if you are going to sell your home during the winter months through an agent rather than sell a house as is, there are quite a few mistakes that you have to avoid making in order to close the sale.

Even though these blunders below are specifically for winter, there are also some other mistakes that are made by sellers when they are selling in the other three seasons too. Be well-informed and avoid all these possible problems for a sale that is a lot smoother.

Below are 9 common mistakes that people make when they are selling their homes during the winter.

Yes, you are trying to save money. However, the last thing that you want is for potential buyers to leave your house because they are just too cold inside. You want them to feel comfortable and feel like the house is homey to them. If you are keeping your house as cold as it is outside, why are people going to want to stay? They’d rather go back into their nice warm car and get warmed up.

One of the things that will make people want to buy their house is that it feels cozy and warm and that it’s inviting. This is going to mean turning your thermostat up and keeping the temperature comfortable.

Something else that you want to consider when you are keeping your temperatures down during showings. If people feel like the house is cold, they might think that your heat isn’t working properly.

You also might have people thinking that your house isn’t sealed properly or that it isn’t properly insulated. These are things that you don’t want them to think about when they are looking for a house to buy.

Sometimes a seller might put place plastic on top of their windows. This is a huge mistake because it says to people that there are huge drafts in the windows. There’s a lot of reasons that a house could be cold during the wintertime, and very few of them are any good.

Washing windows is a chore that no one likes to do, particularly the outside of the windows. But even though it’s a huge pain to get them clean, it’s something that you should do if you want to show your house during the winter.

A house that is clean is a lot more likely to bring in buyers. So you want to make sure that you are washing your windows or you can even get someone to do the cleaning for you.

Not Clearing Up Your Walkways

One thing that we know about Massachusetts is that we can get some really nasty weather during the winter. This weather can make your sidewalks difficult and treacherous to use. The last thing that you want is for someone to fall down while they’re checking out your house.

Shovel snow from the pavement, throw some stuff out to melt the ice if needed and make sure that you’re keeping everything clean as ice and snow continue accumulating. Being sure that the sidewalks are clear’s very important not just because it’s easier for people to get to and look at your house but also because it will keep everyone safer.

There are some sellers who, instead of having people come to their front door, lead them through another entrance. This is a huge mistake. A home’s best presentation for most of the houses for sale is through the home’s front door. This is particularly true if you are selling a luxurious home that has a dramatic staircase or entryway. So rather than bringing people in another way so you don’t have to shovel the front walk, avoid making this mistake.

Doing Your Best to Hide The Problems

The reason that a lot of people sell a house as is is because of the problems the house has. But if you want to go the traditional route and hire an agent, don’t try to hide the problems your house has. Concealing issues anytime is a bad idea. Damage from harsh weather during the winter can wreak a lot of havoc and do damage to your house.

A common problem that homeowners have to contend with during the winter is the issue of ice dams.

Even though the icicles might look festive and pretty hanging on the house, allowing ice to back up can cause some huge issues. This is why it’s a good idea for a homeowner to pay close attention to the problem and understand how to prevent ice dams.

The biggest worry of potential home buyers with ice dams is the possible water penetration. Water leads to mold, and this is something that home buyers are going to be thinking about.

You don’t want buyers to love the house but decide against it because it has ice dams. You also don’t want to paint a wall or ceiling that has a problem so that it covers it up. You may find that they’re contacting you in the future because they discovered your little coverup.

Water problems also can happen when you are selling your house and it’s not properly winterized.

Not Using the Pictures from A Better Season

If there’s snow piling up, there are icicles hanging on the eaves, and you have bare trees, the beautiful pictures of the house from spring might just help with convincing a buyer.

When a buyer sees the pictures from a different season, it’s very beneficial because they’re going to have an idea of how things are going to look when the property isn’t covered in ice and snow.

For instance, it’s possible that you have a gorgeous pool or beautiful gardens. Winter buyers aren’t going to see these things because of the season.

Rather, you want to be sure that your agent is equipped with a few different types of pictures. Of course, you want your pictures that were taken in the winter. But you also want to showcase some pictures from a warmer time too so they can see the possibilities!

It’s a good idea for your agent to get some new pictures that are taken during the season if the house doesn’t get sold when winter is over. Leaving up old pictures is a huge mistake when selling.

The last thing that you want is for it to be spring and have the photos up include winter. This can really turn off your buyers and makes a really bad impression.

Not Sprucing Up Your House with Scent & Color

Spring and summer months have their own great appealing features. However, when winter comes sometimes you are going to need something extra so that your home feels a bit more welcoming. because there isn’t any color outside, it’s up to you to find some ways that you can brighten the home up so it feels much more inviting.

Seasonal decorations are a good place to start, and color in various areas. And don’t forget some scents, like potpourri and candles. These will all help make the house feel welcoming and comfortable. Make sure that you are decorating before the agent gets some more pictures of your house. This way the photos on the listing will give the best impression. However, you want to make sure that you aren’t keeping the decorations up too long.

For instance, January 6th is usually the time when people take down their Christmas decorations.

We get it. Christmas time and the holidays, in general, are very busy. But you shouldn’t be too busy with the holidays to not do a showing. Stop for a few hours and reconsider. When you put your house up for sale it’s going to put a lot of stress on you.

Anytime someone doesn’t get to see the house, it’s an opportunity that you miss.  It may not be convenient for you. but you never know when someone is simply in the area for the holidays or another reason and is checking out possible houses because they were just transferred to the area.

Allowing the Short Days & Cold Weather to Make You Feel Down

Winter is often a tough time even when you aren’t doing your best to sell a house. However, for people who are selling their home, it’s often harder for them to not feel down. It’s possible that you are going to be tempted to feel like no one is going to buy your house during the winter, that everything you’re going through is for nothing.  Letting the cold weather and short days get you down

But it isn’t. a lot of people purchase homes during the winter. There’s a really good chance you’re going to find the right person and have no trouble selling the house. Remain active, try some positive thinking, and keep on pushing on.

Not Pricing the House Correctly

The biggest mistake that people make when they are selling their home during the winter is to price it wrong. This is the top reason that houses don’t sell any time of the year.

House sales during the winter are more difficult to make. So you want to make sure that you are getting the house priced right in the beginning. Look for an agent who knows the local market and can evaluate it. You don’t want to choose someone who is just playing lip service and telling you all the right things.

These are nine mistakes that people make when it comes to selling their house in the wintertime. Yes, we know that it’s a lot of things to think about. But if you are interested in selling your house and you want to avoid all of these mistakes, selling your house quickly, why not contact us? We are glad to buy your house in any condition and we’re glad to give you a fair cash offer. 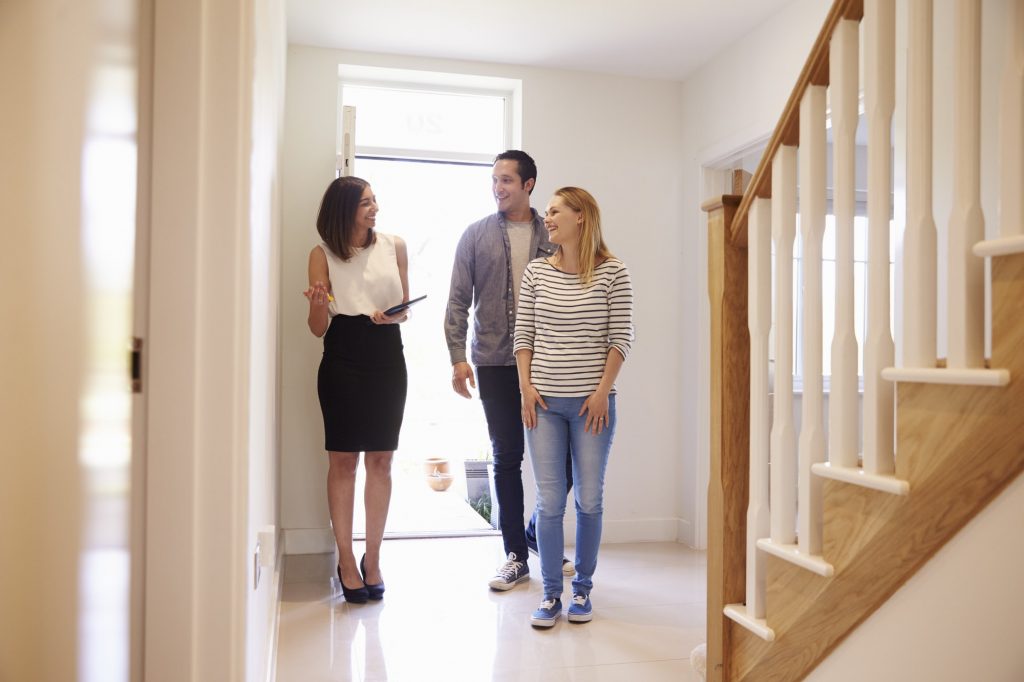 Enter Your Address for a Cash Offer in Minutes!

We are a real estate solutions and investment firm located in Boston, Massachusetts. We specialize in helping homeowners sell their property with a fair cash offer.